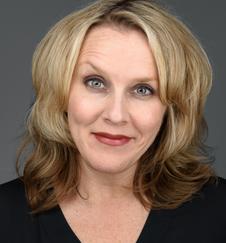 Mrs. Harrison graduated with a BA in Communication Arts with an emphasis in Theatre and a Master’s degree in Teaching, both from Austin College in Sherman, TX. She has taught in Plano ISD and McKinney ISD eventually serving as McKinney HS Theatre Director/District Coordinator of Theatre Arts for MISD. In addition to teaching, Mrs. Harrison’s resume also reflects professional and community directing/acting roles where she continues to work throughout the year. Mrs. Harrison teaches Theatre II, Theatre III/IV and both advanced production classes, Black Box and Main Stage. 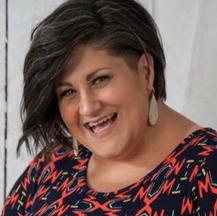 Mrs. James graduated with a B.S. in Child Development from Texas Women's University. In 1997, Mrs. James helped found the Actors Anonymous Theatre Company where she performed, directed, and produced shows in the community for over 2 decades. Mrs. James is in her fourth year serving as Assistant Director of Wylie High Theatre. She teaches Theatre I, Tech Theatre I and Adv Tech III/IV 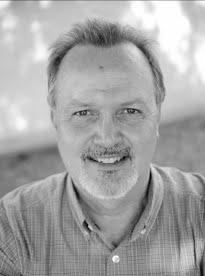 Mr. Lewandowski received his bachelor’s degree from Chadron State College. While teaching at Wylie, the Dallas Summer Musical Theatre Awards recognized the production of Hairspray (2015) where the cast and crew were one of eight competing to receive a nomination for Best Musical as well as Best Scenic Design. Our Tech Dept was also honored to receive the Excellence in Scene Design Award by The Schmidt and Jones Awards sponsored by Lyric Stage for our production of Peter Pan (2017).  This year Mr. Lewandowski teaches Tech Theatre I, Tech Theatre II/III and Adv Tech III/V

by Larry Coen and David Crane

*presented at The Murphy Amphitheatre

directed by the senior students of Wylie Theatre

by Kyle Jarrow and Tina Landau

April  7-9 - The Sweet Science of Bruising