Mrs. Harrison received a BA with a concentration in Theatre and a MA in Teaching, both from Austin College in Sherman, TX. She has taught in Plano ISD and McKinney ISD eventually serving as McKinney HS Theatre Director/District Coordinator of Theatre Arts for MISD. In addition to teaching, Mrs. Harrison is also the Co Founder of The Epic Waters Theatre Festival. She is the Director of Wylie HS Theatre and currently teaches Theatre I, Adv Theatre I and both advanced production classes -  Black Box and Main Stage. 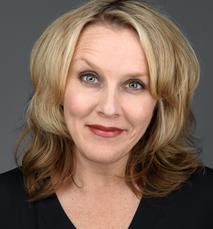 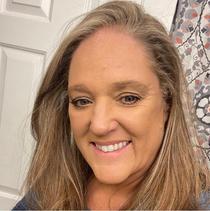 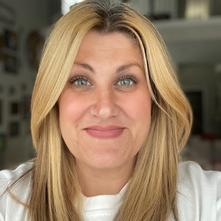 Mrs. James graduated with a BS in Child Development from Texas Women's University. In 1997, Mrs. James helped found the Actors Anonymous Theatre Company where she performed, directed, and produced shows in the community for over 2 decades. Mrs. James serves as Assistant Director of Wylie High Theatre and currently teaches Theatre II/ III/IV and Tech Theatre I.

Ms. Gothard has been a theatre educator in the state of Texas for 23 years. She began her professional theatre career as a lighting technician at Fiesta Texas in San Antonio. She later worked at Walt Disney World in Orlando Florida as a light and sound tech before returning to Southwest Texas State University, now known as Texas State University where she earned her BFA in Theatre Education. In 2020 she earned her MA in Theatre Education from the University of Houston. Ms. Gothard is the Technical Director and currently teaches Tech Theatre I, Tech Theatre II/III/IV and Adv Tech Theatre III/IV. In her spare time she serves Texas Thespians as the vendor exhibitor chair.

Nov. 12th -  A Trip to the Moon
by Tracy Wells
Directed by Wylie Theatre Senior Students

The Ballad of Maria Marten

You on the Moors Now